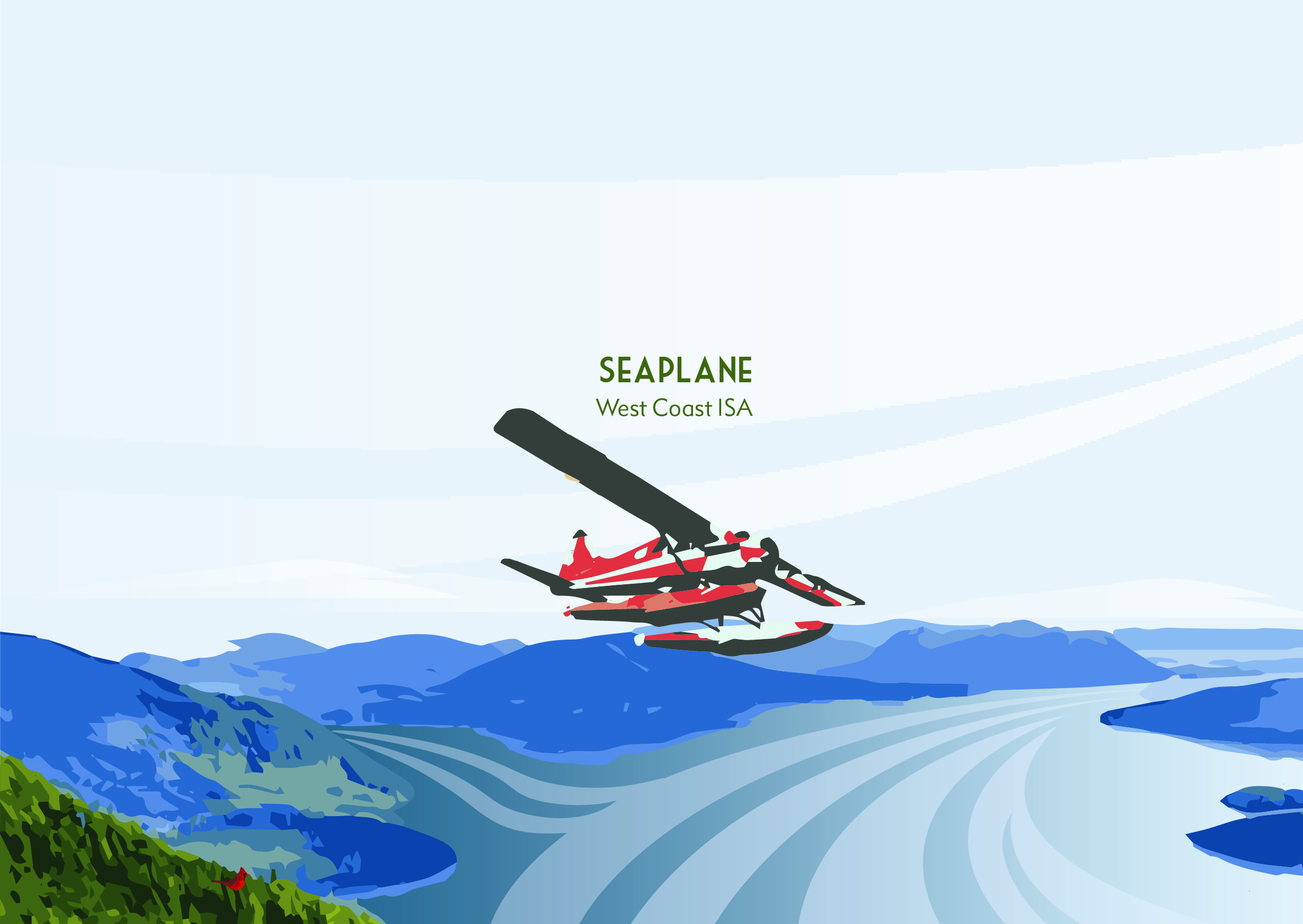 You can cross the Strait of Georgia by ferry, but to do so by seaplane is an unforgettable experience. Seen from above the glittering ocean, the mountains appear even more majestic and imposing than on the ground. It’s a quintessentially West Coast experience. Our Seaplane West Coast ISA is made with the same fresh style. This session ale offers a bold and refreshing taste of the West with the bite and bitterness of aromatic Centennial, Cascade, and Amarillo hops.

North American style India Pale Ales have been central to the craft beer movement in Canada and the US since the early 2000s. The first craft brewers challenged the American light lager by focusing on brewing and tweaking traditional European-style beers, but the craft beer industry really took off with the West Coast IPA.

Heavily hopped, with a distinct bitterness and aromas of pine, grapefruit, orange, melon, and herbs, our Seaplane West Coast ISA is based upon the flavour profile of some of the Pacific Northwest’s most iconic India Pale Ales.

But this isn’t a boozy IPA. At only 4.5% ABV, it’s an India Session Ale. While lower in alcohol than a typical IPA, it has all of the crispness, clarity, malty notes, Cascadian aromas, and hop bitterness of the West Coast’s take on the IPA.

Orangey, radish-brown in colour, with a creamy head, this easy-drinking, flavourful session ale packs in 65 IBUs but won’t leave you with a bitter aftertaste. Delicious and refreshing, it’s the perfect drink for sunny spring days and chill nights.

Where To Find Us