Févri-bière: a month of cheers & beers

February can be a dreary month. Christmas has come and gone, the new year is old news, and Saint Patrick’s Day and other harbingers of spring are still a month away. Don’t let the darkness get you down! Join us for Févri-bière — a fun-filled month of cheers & beers that’ll chase the February blahs away.

In addition to our usual weekly programming, we’ll be releasing an experimental new beer on tap every Wednesday, and adding in some special beer discovery events and other goodies. Here’s what you can look forward to: 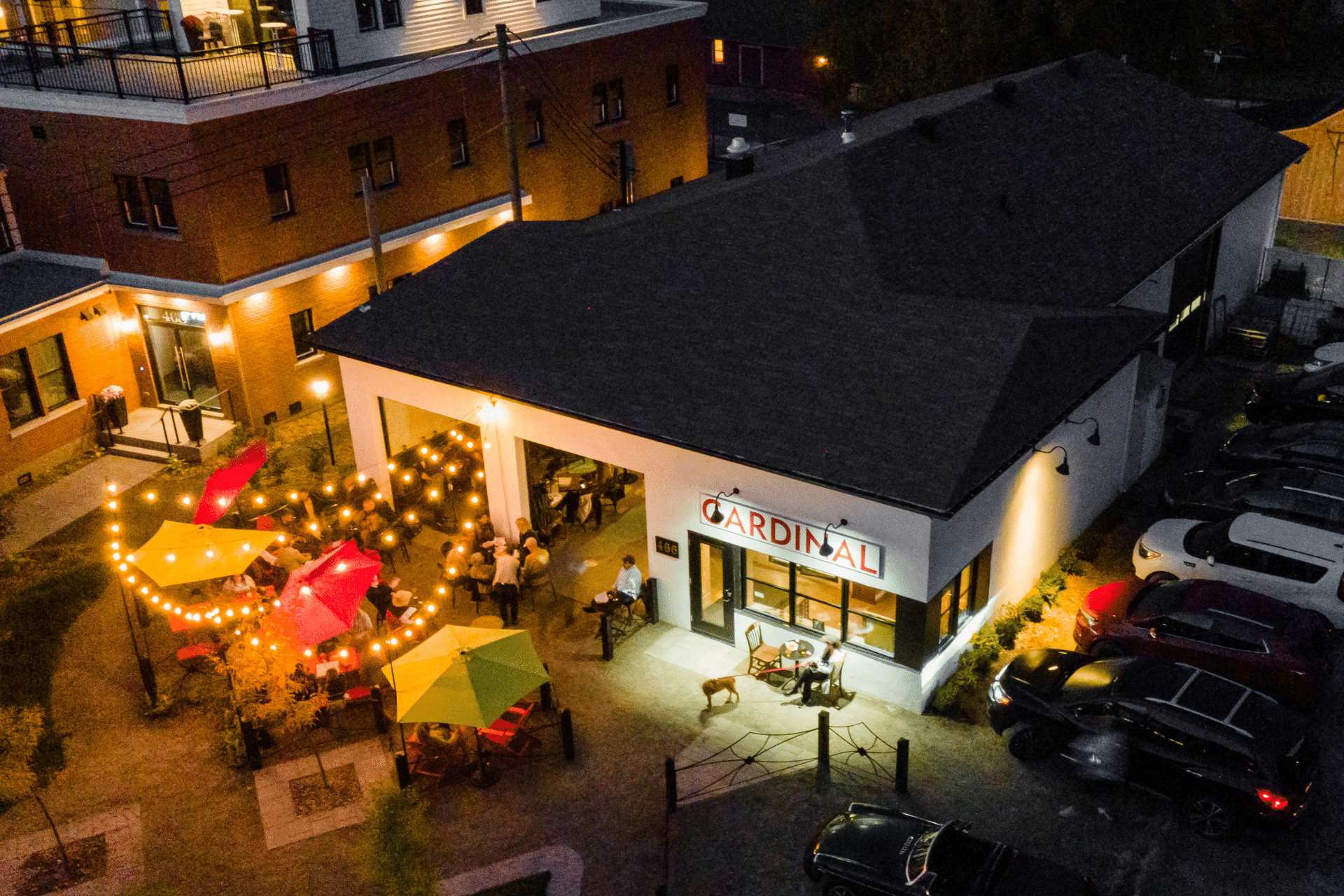 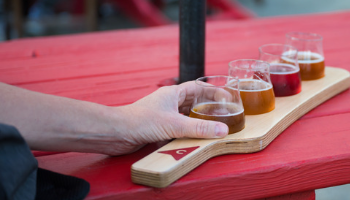 With a range of classic styles and seasonal specials, we've got something for everyone.
LEARN MORE 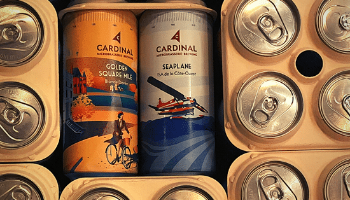 Our beer, near you

Cardinal beer is distributed in grocery stores, dépanneurs, restaurants and bars throughout Québec.
WHERE TO BUY

Where to find us